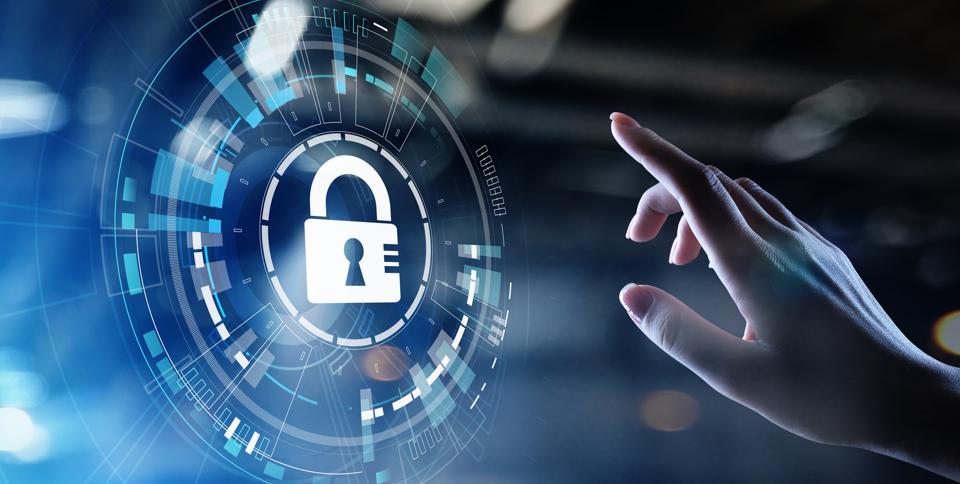 Why You Should Focus On Improving Web Parameter Tampering

Parameter Tampering is mainly the Web-based attack, mainly focusing on certain parameters in the URL. The Parameter Tampering Vulnerability could lead to the business security threat especially involved in the unauthorized manipulation of another party as well as tampering with the website’s URL. Web Parameter Tampering attack manipulates the parameters exchanged between the client as well as the server for modifying application data. It also allows more number of threats that includes data user credentials, the quantity of products, permissions, and many others.

Normally, information stored in the Cookies URL Query or hidden from the fields is mainly useful for increasing the stability of the operation. When there is a manipulation of parameters, then it could lead to a decrease in the function of the application operation. The Man in the Middle Attack is mainly performed by a malicious user for exploiting the application of third-person for their own benefit. Various tools such as Paros proxy and Webscarab have been mostly used.

the exploitation could also lead to integrity as well as logic validation mechanism errors. Therefore, it is quite a difficult option that results in other consequences such as
· Path disclosure attacks
· File inclusion
This Web-based attack mainly has certain parameters in the Uniform Resource Locator (URL) especially changed without the authorization of the user. Wide numbers of servers are mainly enabled so that it could also assure the vulnerably of the web parameter on tampering the attack. Normally, the attacker could also manipulate all parameters exchanged between the server and the client. In fact, this attack could be used by criminals for attaining personal/business information.

The Parameter Manipulation could also lead to the various impact on the complete operation of the unit that includes the modification of the user data. It also deals with the manipulation of sensitive information for extensive destructive purposes.

The Mitigation is the process of using one session token for reference on the properties that are mainly stored in the server-side cache. It is quite a significant and reliable option for ensuring data on return. When applications are checked, then it could be easier identified on users data variables.

One of the most significant methods for analyzing URL parameters is involved with evaluating the cookies for the combinations of values. It also mainly indicates the tampering of data. Encrypting the cookies is also helpful for preventing tampering. It also uses the hashing cookie as well as comparing hashes with symmetric encryption. Normally, the server compromise invalidates the approach even on penetrating the new key generation.

Manipulating the data that has been sent on the browser as well as web application mainly gives more advantage for the attacker. Avoiding SQL Injection is one of the prime options for extensively resolving data manipulation. This technique mainly stops the attacker from modifying the prices in web carts, HTTP headers, session tokens, or even values stored in cookies. Manipulating the parameter on query string with Intercepting the data through the Burp suite is also an effective way.

Codesealer’s end point protection protects against vulnerabilities such as web parameter tampering. It uses advanced user interface protection on server site to keep customers safe even if the local machine is infected.

Get in touch    Read more

Now, the entire world and business operations are running on... END_OF_DOCUMENT_TOKEN_TO_BE_REPLACED 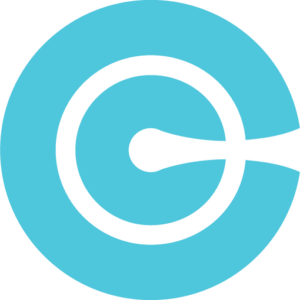